It seems to be a think of late that most weekends I get up early to capture the first rays of the day in a different location in and around Canberra. To day was not different except for the fact that my daughter asked to join me in the pre-dawn shoot. <3

Now to put some context into this, she is a teen and last time I checked teens are like vampires… they don’t get up before sunrise, so it was really nice to have her along.

While mother nature had very different ideas of what I could shoot with a heavy cloud cover we did happen to grab a small bit of sun as it was peeking through the clouds. 🙂

Waking up this morning an hour or so before sunrise I peeked out my window and to my surprise, the sky was clear as a bell which was weird considering the forecast was for rain and cloud but hey… I wasn’t complaining as I could use my early morning wake-up to sit out to the arboretum and capture the sun rising over our city before it started to wake.

I must say driving around Canberra before dawn on a Saturday morning is actually quite pleasant. The traffic is almost non-existent and in winter time the area is crisp as a new hundred dollar bill. Not that I’ve actually seen one of those in some time. lol

And getting to the arboretum was not surprised that there was no one around, not even any birds. Not sure if it was the cold weather or the fact that it was too early, maybe even a combination of both, either way, had the place to myself.

On top of one of our lookouts at the arboretum as sculpture there that is made up of all different types of metal shapes to create what is an Eagle’s nest sitting on top of the Eagle’s nest as you can see is an Eagle. Surprise surprise. During the daylight hours, it’s interesting to have a look at how they put this thing together but I must say I prefer the silhouette of the structure against the rising sun and the blue skies.

In the background, you can see Black Mountain with the fog on the clouds rolling across it as they moved from the hills towards the lake. While you can’t see it in this picture the tower was illuminated green. Unfortunately, I was unable to capture an image they are satisfied with that showed off the color but I guess that is a good excuse to go back.

Spending a few hours before dawn, taking the time to take some photos and take in the surrounds is a great way to start a weekend and a great way to ground yourself.

Were you sleeping while I was up capturing these photos for you also out and about capturing similar memories?

With Canberra halfway through a long weekend, and the balloon festival starting yesterday what better excuse than you get up early, and get some sunrise shots.

Sunrise shots can be relatively tricky, due to the contrast of the sun and the general surroundings. I took this photo below and a few others but I really liked the glare from the sun, striking across the lens. This effect can be generated in Photoshop, but from my perspective so much nicer to get in camera.

The shot was created using three individual exposures, which were merged in Photoshop to allow the foreground and the middle ground to be exposed. Without doing this they were completely black as a sun was overpowering anything else in creating silhouettes of the mountains.

Show me some of your landscape shots?

I had the pleasure of spending this morning of spending some time with an online friend Nicky.

She was kind enough to get up super early and show me some of the great areas around Auckland where I could get some shots of not only the main tower but also of the harbor, and I must say what a treat.

Here is just a couple of the shots we got. 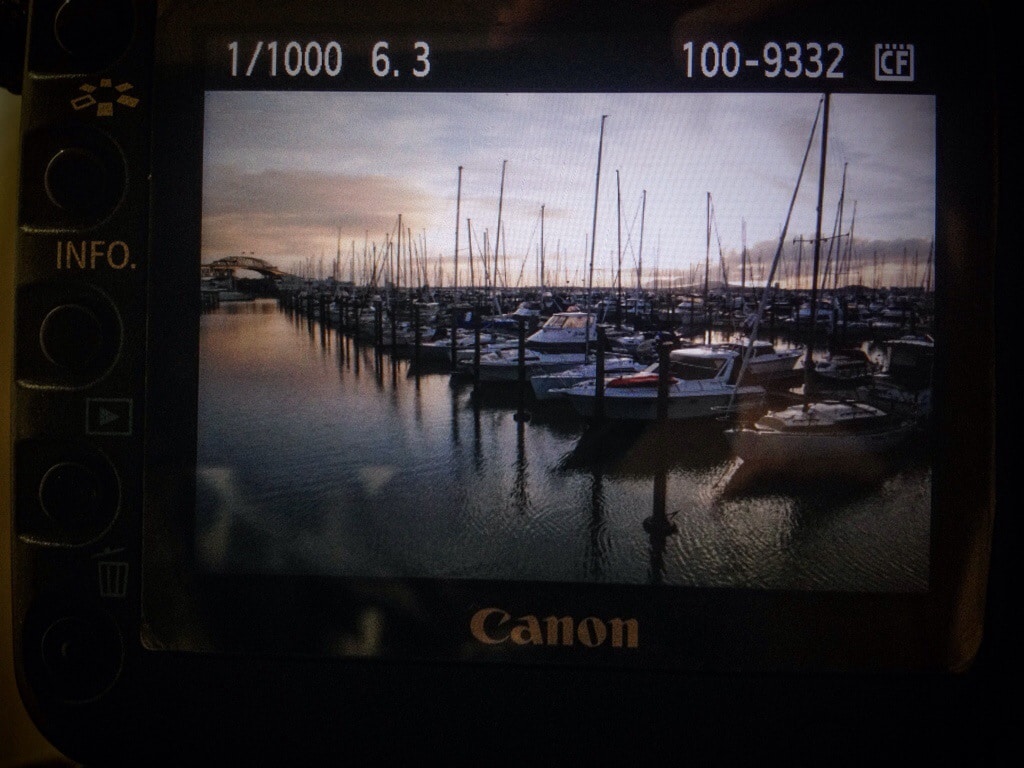 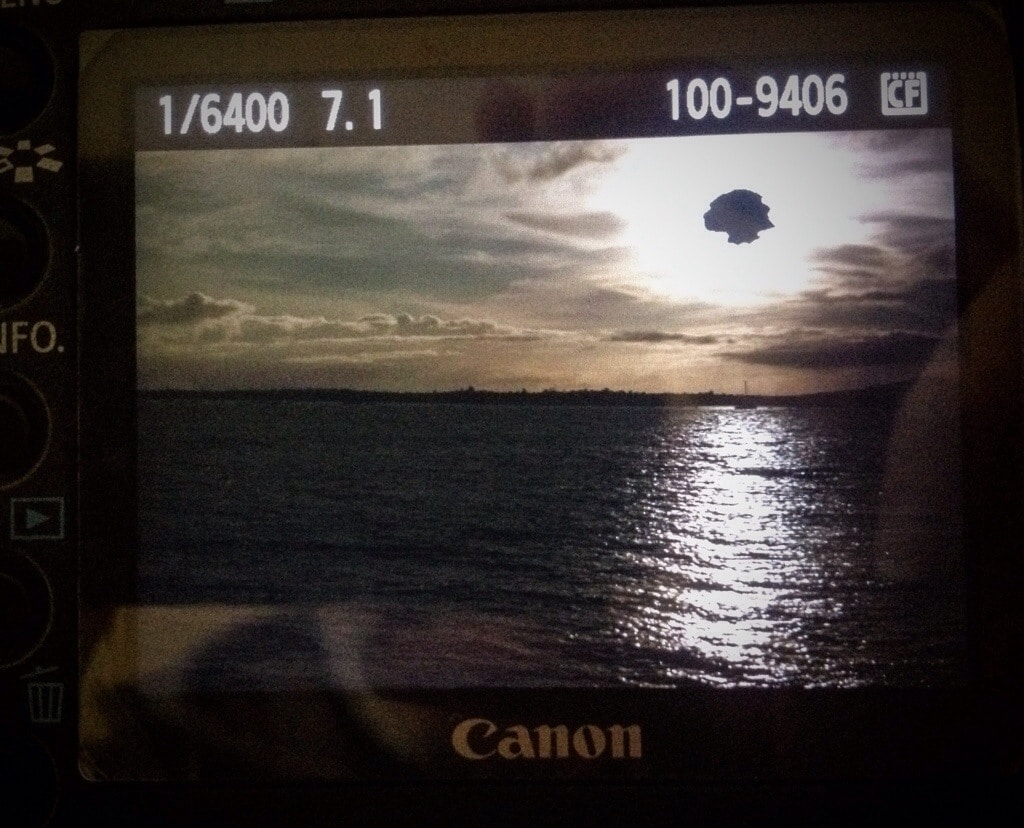 Horses are packed away, kids are back in their own beds and the Zone 16 Camp for 2013 is over.

END_OF_DOCUMENT_TOKEN_TO_BE_REPLACED

learn How I made this Image